About us and Things to do

In the 15th century, once stood two cottages at the far side of Great Missenden in the Chilterns, which later became a traditional coaching inn servicing the trade routes into London.

Today, the Nags Head is a charming independently owned freehouse, pub and small hotel in the Chilterns. Famously and historically frequented by the likes of Roald Dahl and many of our country’s prime ministers enroute to the Chequers country residence. 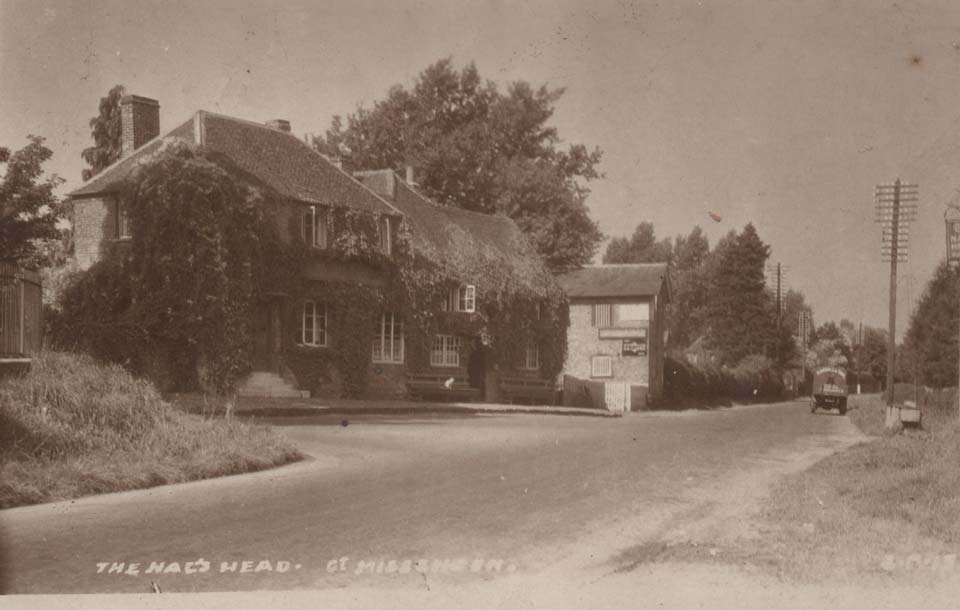 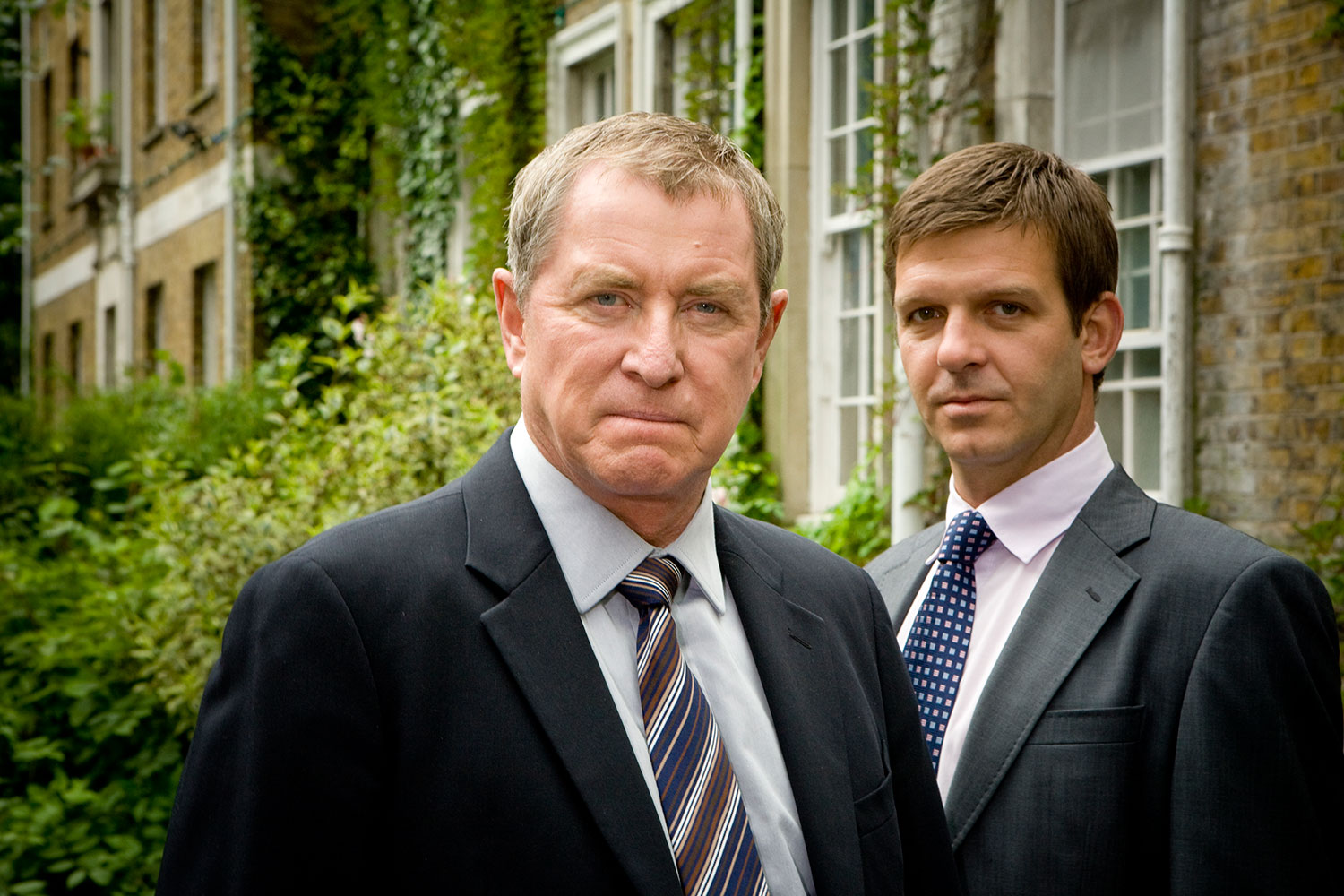 Follow the Midsomer Murders on the Misbourne using the dedicated locations trail. Starting in Great Missenden the trail guides you along the River Misbourne through Little Missenden, Old Amersham, Chalfont St. Giles and Chalfont St. Peter.

LOCATIONS ON THE MISBOURNE >

The Ridgeway National Trail runs for 87 miles between Overton Hill in the Avebury World Heritage Site in Wiltshire and Ivinghoe Beacon in Buckinghamshire, passing through ancient landscapes, including open downland, secluded valleys, woodland and a stretch by The Thames. For half its length it runs along the spine of the Chiltern Hills, from Goring-on-Thames to Ivinghoe Beacon.

For more information please visit The Chilterns AONB website. There is a huge amount of information regarding walks and things to do. 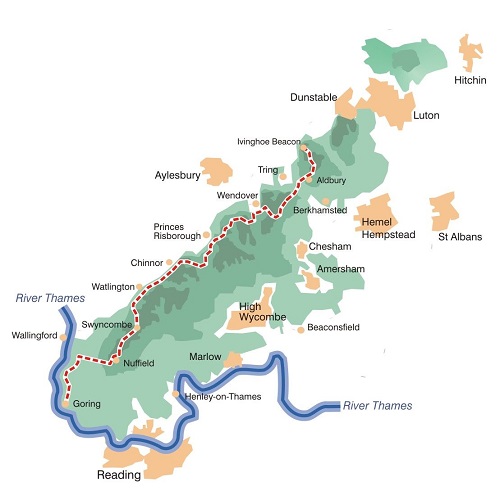 Being in the heart of the Chilterns one of the 38 AONBs (Area of Outstanding Natural Beauty), we are blessed with some of nature’s finest landscapes, not to mention glorious wildlife, some of which is native to the Chilterns. It’s a walkers and cyclists heaven.

History and architecture also awaits you, with gorgeous brick and flint buildings and manor houses dotted over the countryside, most of particular heritage such as Hughenden manor or Berkhamsted Castle.

It’s staggering how many famous people, artists, literary idols, royal connections and (hmmm) politicians have been part of the Chilterns. Most of their legacies have been left behind in some of form in the Chilterns.

WALKING AND CYCLING IN THE CHILTERNS

News from the Inn

Have a read of the latest goings on at the Nags Head, including lovely features of the pub, it’s history, recipes from the chef and a whole lot more.